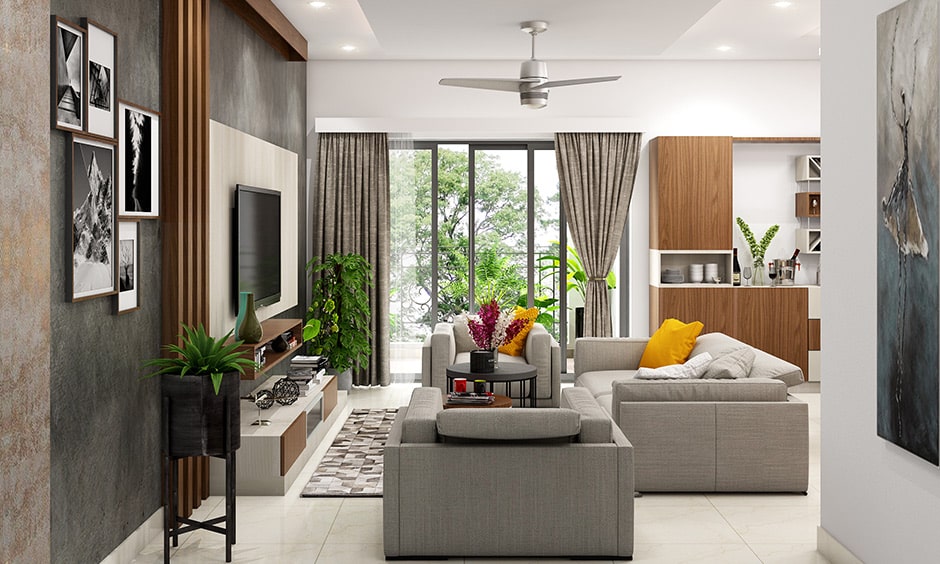 All you need to know about west facing house vastu!

By and large, there is a perception that houses that are west facing are not Vastu compliant. However, that is a misconception. Although, north and east-facing houses are considered to be better, west-facing houses do not bring you bad luck. In west facing homes Vastu rather showers you with prosperity and you see a monetary as well as non-monetary gain in your life.

Most importantly, you can synergise your home to the optimum levels of positivity and balance it by meticulously following these well-researched west houses facing Vastu tips.

Is West Facing House Good According to Vastu?

Vastu Shashtra has never really claimed that one particular direction like the north is better than the other directions. So, it is a myth to think that a west facing house is inauspicious. Rather, a west-facing house brings as much prosperity to your home as any other if the principles of Vastu Shastra are followed by you.

What Are The Advantages Of West Facing Houses?

West facing houses are more exuberant and feel good. People who live in west-facing houses see more well-being and prosperity in their lifetimes. West-facing house is good for nurturing deep personal relationships and lets you achieve progress in your professional lives as well.

Is A West Facing House Bad?

Not all. In fact, it is its exact opposite. According to the principles of Vastu Shastra, all the directions are considered to be good for your house if you follow the relevant guidelines of Vastu and take steps to make your house Vastu compliant.

Quintessentially, the location does not matter much as far as the entrance and the main door are designed keeping the principles of Vastu in mind.

As per the principles of Vastu Shashtra when you buy or build a new house you make sure that the main door is placed within the boundaries of the right steps or ‘padas’. You can derive the count of padas by meticulously demarcating the house in nine equal parts. It starts from the north-west corner to the south-west corner. Padas like the third, fourth, fifth, and sixth are lucky as per west facing house Vastu. Because they bring home positivity and good vibes. However, in case the former is not feasible, then the first and the second padas are also placement-neutral to host the main door.

According to Vastu Shashtra, we recommended you position the master bedroom in the south-western wing of your house. This is one of the best positions to place your bedroom. So, if your house has many stories do try to locate your master bedroom on the highest floor. Thankfully, when it comes to the children’s bedrooms you get more options. You can conveniently position them in the north-western, south, west directions of your house. For guest bedrooms, you could consider setting them up facing the north-west direction.

In line with the principles of west-facing house Vastu, you can choose colours like beige, yellow, silver, and white because they are considered to be lucky for your homes. Furthermore, these colours also optimise the gains and profits that flow through the West direction for you. Conversely, if your house is aligned more towards the West direction than any other then you must try using a lighter shade of blue, as it will help in unlocking the benefits of the West direction. Just in case you are too bogged down by a plethora of options for colours, you can safely choose colours like off-white and cream as they are considered to be Vastu-neutral by experts.

Considered to be the life source of a home, the kitchen fosters wellbeing and positivity for family members residing. Hence, it is important that you follow the principles of Vastu and design the kitchen in the right direction. As per Vastu, it is best to locate the kitchen in the north-western or south-eastern direction of your house. By doing so, you invite a gush of positivity and let it dominate your kitchen. Most importantly, avoid the southwestern area of your house to design a kitchen.

With these detailed tips for West facing house Vastu, you can optimise the energy of the directions and bring home balance, positivity for your home. For more assistance on Vastu, feel free to reach out to our experts and get assisted by them through a detailed consultation. 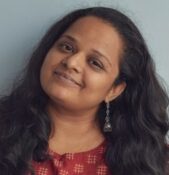 Mohita Adhvaryu is a writer and filmmaker with a keen eye for aesthetics. She comes with seven years of experience and also works with companies as a content and brand consultant. Her style of writing is inspired by her engineering days.