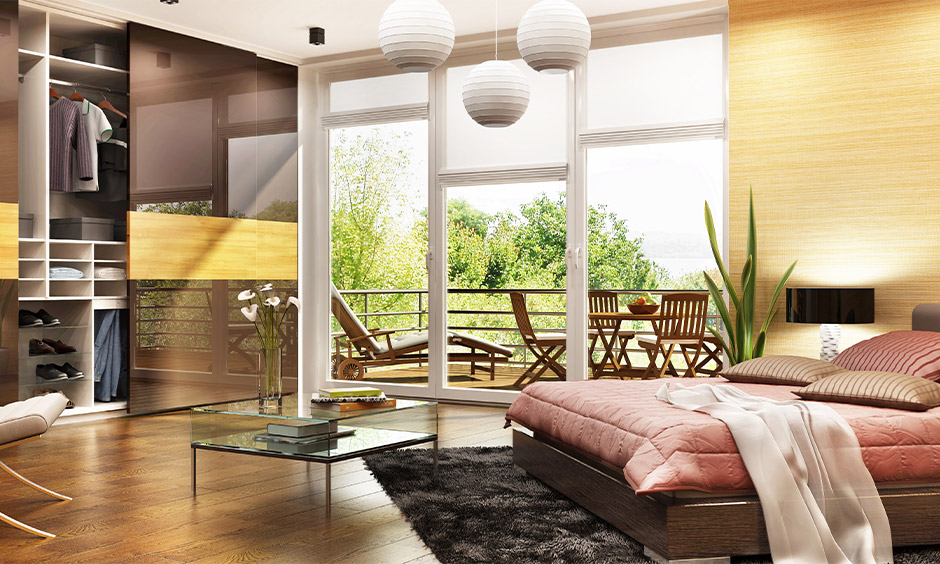 How and where to place an almirah in the bedroom? A simple but detailed Vastu guide for homeowners to make the most of this ancient science

The ancient Indian science of architecture, Vastu, acts as a guide to enhancing positive energy in homes. For a house to become a home, it must radiate chi or positive vibes in the space. Vastu for almirah position in bedroom is driven by a traditional belief that influences wealth and prosperity. The importance of using Vastu Shastra to place items in a home represents a conduit between man and the laws of nature. These tips on Vastu for almirah position in bedroom, when appropriately applied, create a healthy, wealthy and peaceful abode while reinstating modern architectural designs.

This 6,000-year-old science works to incorporate harmony among five basic elements of nature: air, water, earth, fire and space. Despite new generations disregarding these age-old beliefs, Vastu for almirah position in bedroom will ensure your physical and psychological well-being. Building and decorating a Vastu-compliant abode will evoke positive emotions and bring balance to your home. Since there are no strict rules to follow in Vastu, here are some tips to correctly position the almirah in your bedroom.

An almirah’s position as per Vastu is the southwest direction so that it can open in the north or east of the bedroom. This direction is believed to bring wealth and prosperity to the homeowners. Placing it in the southwest corner not only clears up space in the room but also accentuates the space’s positive energy. A calm home that boosts the health and wealth of the family influences a good night’s sleep. This almirah has been placed next to a window that lets in plenty of warm natural daylight. The science behind almirah direction as per Vastu allows you to easily find items inside even without any electricity, at least during the day.

Believe it or not, Vastu for almirah position in bedroom defines the natural way of life by harmonising positivity, success and peace within the home. Since the bedroom is the most important place in a house, it is important to understand the aspects of positioning elements correctly. You have to be aware of the kind of almirah you place within your bedroom. A small tweak in placement and colours can play a key role in enhancing the positive energy and improving personal relationships. With your bedroom almirah placed in the southwest direction, it is important to focus on the colour palette. Neutral and earthy shades radiate positivity in the room. So, it is best to play with colours like white, beige and cream for your bedroom almirah.

The bedroom is one of the most powerful places in a home. Not only should it be clean and clutter-free, but it should also exude vibes of calmness. However, these warm feelings of positivity are inherently related to a sound financial status. Vastu guidelines advise homeowners to place money and jewellery in the north of the room. Since the north is also the direction of Lord Kuber, the god of wealth, this direction is the best to store wealth. Place the almirah a little away from the wall of the bedroom to allow a free-flowing space for air movement. This keeps the vibe free of obstacles and allows the growth of both wealth and prosperity in the family.

Vastu For Almirah Position In Bedroom: Impact Of Mirrors

When building a home that is Vastu-compliant, it is important to pay attention to detail. This is especially true when those details involve mental and physical wellness. When the direction of almirah as per Vastu is defined as southwest, mirrors are the next essential item that needs careful placement. If the almirah is placed in the bedroom, it is advisable to avoid buying ones with mirrors on them. In case you have an almirah with a mirror placed in the bedroom, ensure the glass is not facing the bed. An almirah with mirrors in the bedroom is not considered auspicious as per Vastu. It is believed to be a harbinger of negativity and affects financial growth.

Vastu For Almirah Position In Bedroom: An Oasis Of Positivity

When decorating your bedroom, almirah Vastu acts as a prime contributor to instil happiness, peace and a constant flow of cosmic energy to space. The surroundings are designed based on direction-based attributes because these age-old Vastu principles render growth for the entire family. When everyday household items like an almirah are placed in conjugation with Vastu, the benefits of balanced energy harmonise daily struggles without letting them linger within the home.

Is almirah Vastu really important for your bedroom? The benefits of almirah position as per Vastu maximises the well-being of the entire family. If this blog post has inspired you to make your bedroom more Vastu-centric, feel free to reach out to us and we can help make your home a place filled with positivity and love. 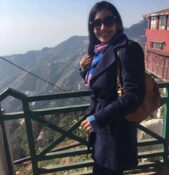 Sneha Virmani Gupta is a content creator and strategist. She writes about design trends, marketing ideas, growth hacks, and consumer behaviour to help brands create a more engaging relationship with their audiences.